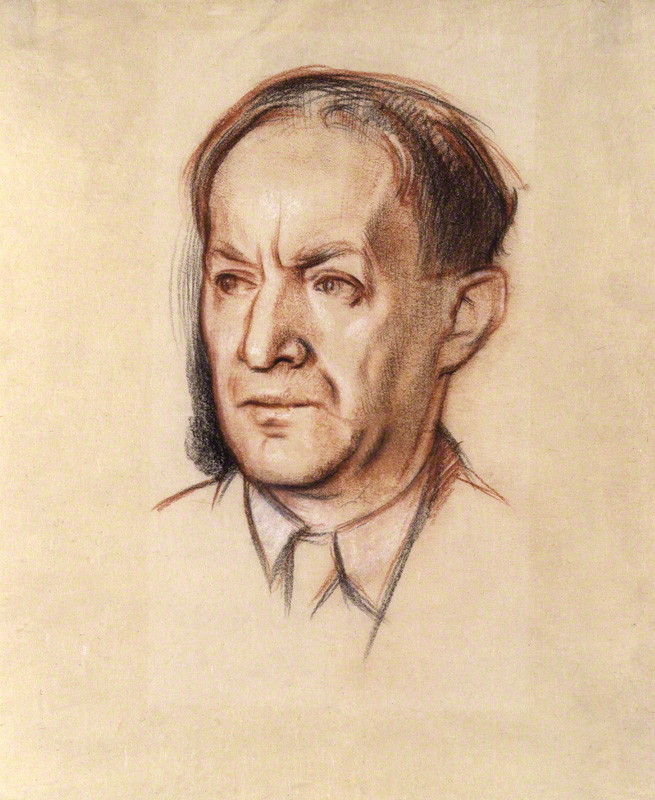 ‘Is there anybody there?’ said the Traveller,

Knocking on the moonlit door;

And his horse in the silence champed the grasses

Of the forest’s ferny floor:

And a bird flew up out of the turret,

Above the Traveller’s head:

And he smote upon the door again a second time;

‘Is there anybody there?’ he said.

Walter de la Mare was living at 14 Thornsett Road, Anerley, when he published his famous poem The Listeners in 1912. In fact, the Woolwich-born poet lived in the Penge area for about 25 years and wrote most of his best work here.

For the past five years, Penge Partners has been celebrating his life and work in a mini literary festival as part of the larger Penge Festival. This year, the literary festival includes a talk and recital, ‘Walter de la Mare: Penge’s best-kept Secret?’, at the Bridge House Theatre on Friday 19 June.

After the talk, Giles de la Mare, the poet’s grandson, will award the prizes for the Penge Festival Poetry Competition (keep an eye on the Penge Partners Facebook page for details of how to enter).

‘Some of his poems can sound decidedly quaint today with their abandoned houses, ghostly presences and crepuscular shadows,’ says Christopher O’Shaughnessy from Penge Partners. ‘But, at his best, he is captivating and thought-provoking, summoning up a mood or feeling with exquisite economy of language. We should be proud of the heritage Walter de la Mare has left us with.’

Visit all four houses where the poet lived on the annual Walter de la Mare walk on Saturday 20 June (meet outside the Moon and Stars at 9.30am).

195 Mackenzie Road: De la Mare moved to the borders of Penge and Beckenham when he got married. In those days, the house was part of a small terrace among open fields. While he was living there, he wrote Songs of Childhood (1902) and the novel Henry Brocken (1904).

Samos Road and Worbeck Road: The family moved into a flat on Samos Road in 1906. Within the year, they’d moved to a house in Worbeck Road, where they stayed for five years.

14 Thornsett Road: Arguably, much of de la Mare’s best work was written here. He lived there from 1911 until 1925. The visitors’ book is now in the Bodleian Library and friends who visited included the poets Rupert Brooke, Siegfried Sassoon and Edward Thomas, and the actress Cathleen Nesbit.