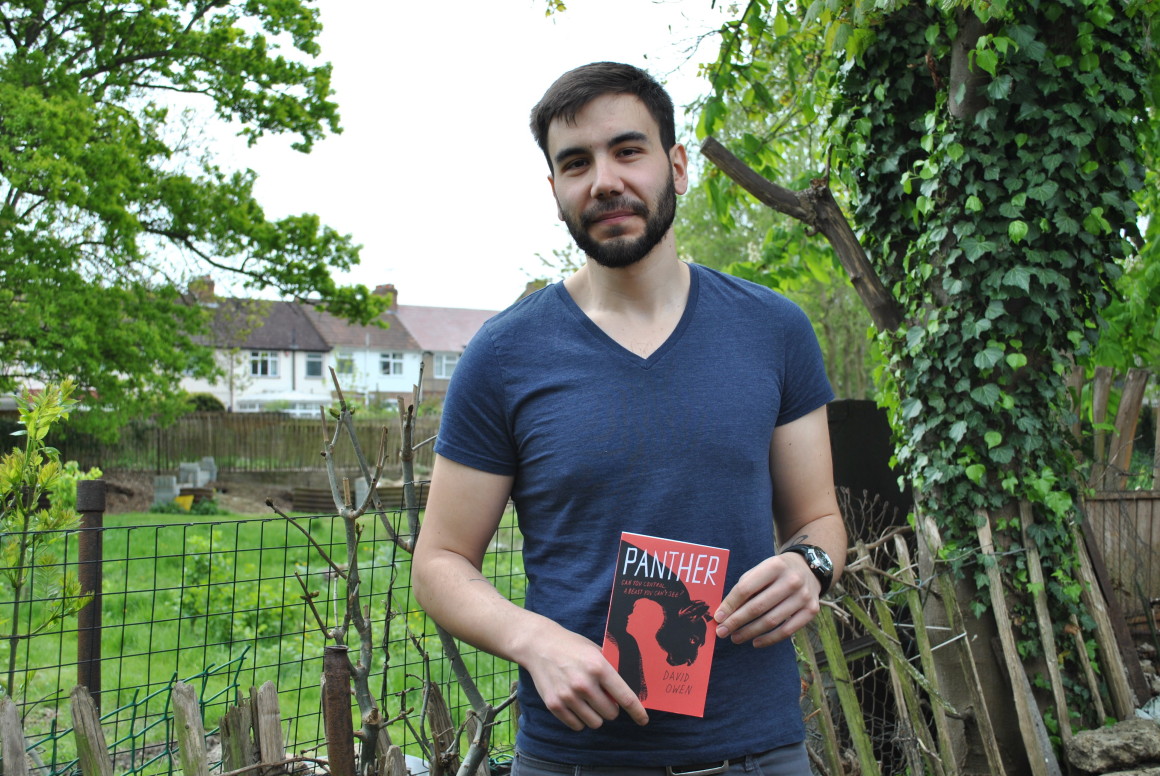 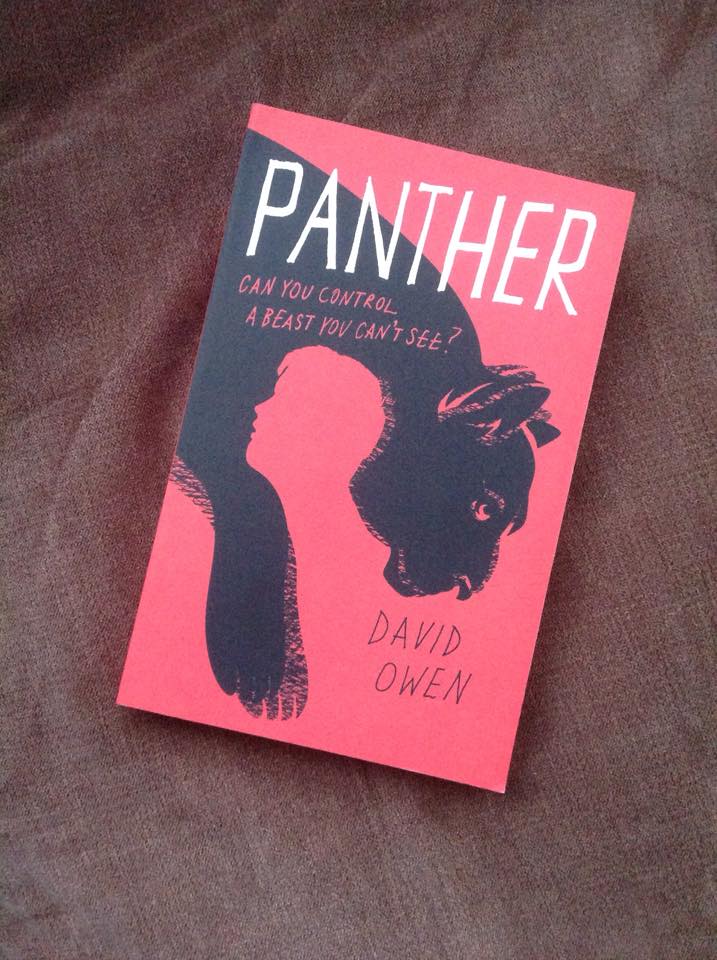 Penge author David Owen has based his first novel on a spooky local legend. We met him to find out more…

One night, when David Owen was about seven or eight, he saw a police helicopter circling above his house on Chesham Road, beaming down a spotlight on the allotments out the back. They were looking for the fabled Penge Panther (also known as the Beast of Sydenham) – a big cat supposedly on the run in southeast London.

‘I can’t be sure it wasn’t a dream,’ he says, ‘but I think it’s real, because I’ve asked my mum about it and she remembers it as well. Just the other side of the allotments there’s a lady she knows who’d thought she’d seen it. The police came out with a helicopter and swept a searchlight over. I was only young, but the sight of the helicopter going over, and the idea of this thing being so close, was just really captivating.’

After that, the story would surface again every so often. In 2005, a man in Sydenham claimed to have been attacked in his back garden by a snarling creature the size of a Labrador. And in 2009 a jogger said he’d been chased through Dulwich Wood by what looked like a brown cheetah. ‘I’ve been fascinated by it ever since – whether it exists or not. Just the possibility of it,’ says David.

That fascination eventually inspired David’s first novel, Panther, which is published on 7th May. It’s about Derrick, who lives with his mum and his seriously depressed older sister in a south London suburb stalked by a mysterious beast. When his life starts spiralling out of control, Derrick becomes obsessed with the idea of capturing the panther, which seems to embody the darkness and chaos engulfing his family…

Depression is often called ‘the black dog’. Was it a conscious decision to turn it into a black cat?

I think the panther just worked very nicely, because of this idea of something that’s really dark and powerful and can lurk easily, unseen… something that sort of disappears during the day – the way people suppress their depression to go about their daily lives – but is always lurking under the surface. And also something that people refuse to believe exists, which is a big problem with depression and mental health generally. Plus it tied really nicely into the memory I had of this thing that may or may not have lived round here.

Social media plays quite an important part in the plot. Do you think social media is having a negative effect on young people’s mental health?

Social media can really be a good or a bad thing – as in the book, you do get social media bullying, which is a big issue. Obviously if people want access to you to do harmful things, they can do it remarkably easily now. But at the same time, social media can be a really good outlet for people. If you’re feeling depressed, you can reach out to other people in a way that feels slightly more anonymous, without having to pluck up the courage to talk to someone face to face.

How much of the book is based on real people and places?

A lot of it is based on reality, but it very quickly took on a life of its own. The characters did start off as real people, but then they became people in their own right. And the same with the setting, really – it started as very much this area, but I’ve played a bit fast and loose with geography to fit with the story.

The character that’s closest to me is Derrick – there’s a fair amount of me in him. (Though I must point out that the crazy things he does in the book are not things I’ve done.) I hope that though he does fairly extreme stuff, he’s still quite likeable.

The story’s loosely set in Penge. There’s the allotments, obviously, and elements of the high street (you might recognise the description of McDonald’s being near Fashion House).  The butcher’s in the story I don’t think is there anymore. There was one – it might be a phone shop now? – at the far end of the high street, beyond Fosdick’s, on that side. I think it’s gone now.

Tell us about your Penge upbringing.

I’ve been here pretty much my entire life, really. I’ve only just moved away from Penge, for work. I lived here until I was 18 – I went to primary school at Royston, then on to Kelsey Park for secondary. Then I went to Winchester for university, where I studied creative writing. I ended up living there for a while afterwards, working in a pet shop. That was a bit rubbish, so I came back here for a fair few years while I did some freelance journalism. I wrote the book here, too.

How do you feel about Penge, having grown up here?

I do joke about Penge a fair bit but I definitely do it fondly. I do like it – it’s got a lot of personality in its own way. It’s obviously not the most glamorous place in the world, but that’s part of its charm. It’s got such a mix of people. Obviously there’s a lot of pound shops and betting shops and whatnot on the high street, which isn’t great, but there are some really interesting things happening here as well.

What do you think about the resurgence of Penge? Do you worry about it becoming over-gentrified?

Personally, I don’t feel too protective of it, if I’m honest, though I know some people are. My sister runs the SE20 Craft Fair, and I was manning her stall once while she was away. This guy who’d lived here all his life came up and started questioning me, and asking me whether I was new to Penge. I got the sense that if I’d said yes, he’d have been unhappy about it. But when I said I’d been here most of my life, it sort of appeased him.

It’d be a shame if it got completely gentrified and lost its personality. But at the same time, there’s no harm in trying to improve certain things about it, because there are definitely things about Penge that could be better. So we need a balance between the two, really.

Panther is published on 7th May by Constable & Robinson. Find out more about David at www.davidowenbooks.com, or follow him on Twitter @davidowenauthor.

'Releasing the panther' has no comments