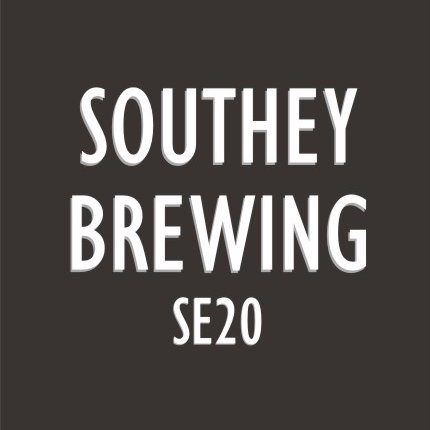 When the news first filtered through in August this year that Late Knights, the brewery and pub company based in the heart of Penge, had been dissolved, it sent a wave of sadness through the local community, and particularly those of us who enjoyed their beer.

While their ale was still very popular, the aggressive expansion of the business stretched their finances to breaking point and pushed their beer production to levels where quality risked being compromised.

So, after four and a half years there will be no more Morning Glory, Worm Catcher, Crack of Dawn or the numerous seasonal ales that they produced, or sightings of the Pengeot van (a wag had turned the letter U upside down on the vehicle’s Peugeot logo).

Thankfully, the story hasn’t ended there. A handful of new companies have sprung forth from the ashes, two of which remain local and carry the name of the Penge street where they are based: Southey Brewing Company and Southey Public Houses, both run by the same team (head brewer and director Sam Barber, fellow director Darren McCrae and sleeping partner Graham Lawrence). 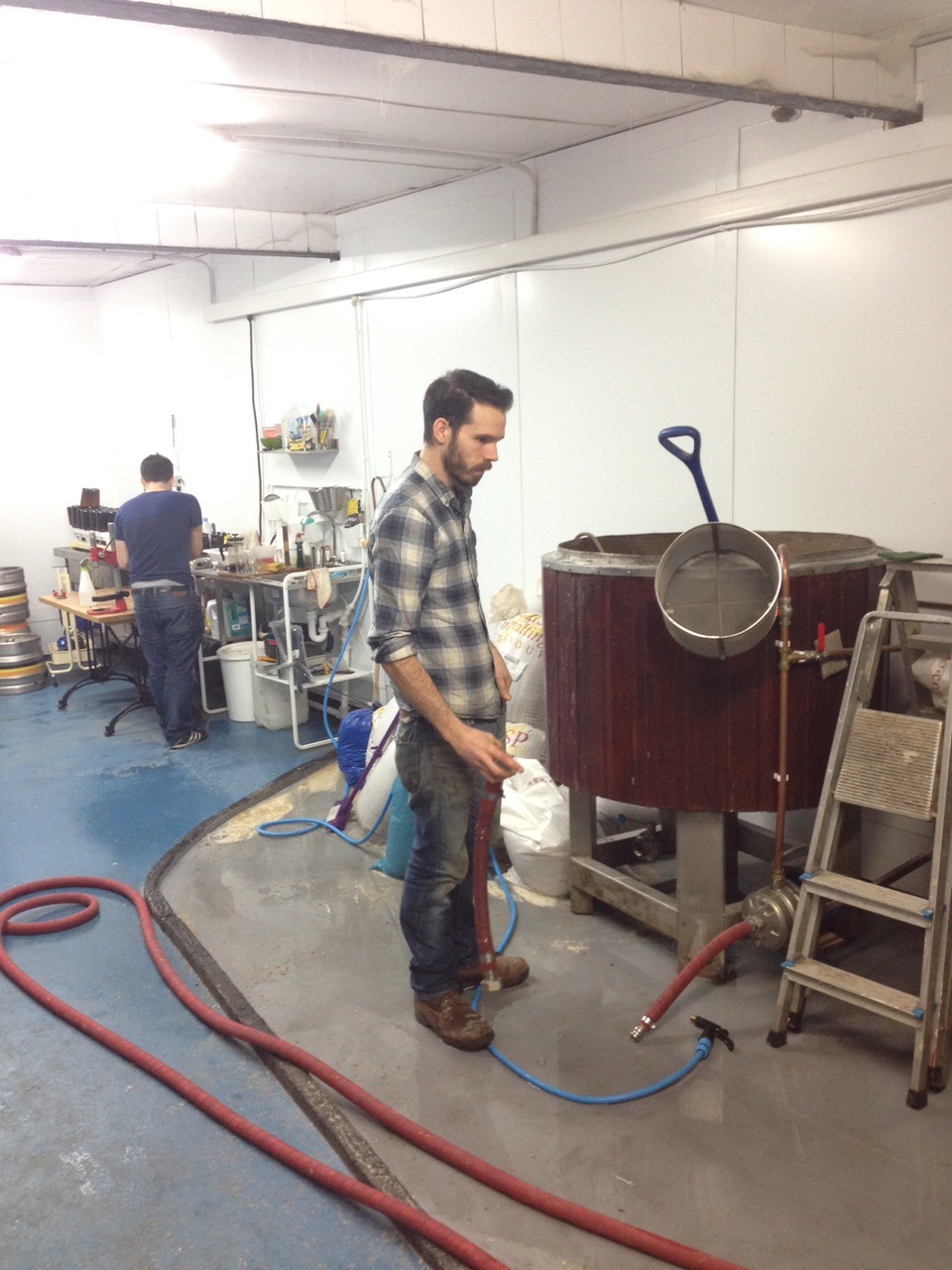 We caught up with Sam to discuss his plans for the new venture and to discover more about his background.

“I had no formal education in brewing but was a keen home brewer. I approached Steve (the Late Knights owner) for feedback on samples of a couple of beers I had produced and he liked one of them. Some time afterwards they announced that they were looking for help in the brewery so I gave up my job in marketing and started working there. It was theoretically for three days a week, but that soon became seven and I became head brewer about two and a half years ago”.

While two of the existing bars will remain under Southey Pub Company’s control (the ones in Brockley and Brighton), there are no immediate plans for further expansion and the main emphasis will be on the brewing arm and its production of great beer. Around £20,000, a significant sum for a micro brewer, has been spent upgrading the kit. Sam, says he will now be able to put more of an emphasis on quality.

“We will be producing one or two smaller brews a day of 200 litres rather than the 750 litre ones under Late Knights. By brewery standards this is very small, more nano than micro, but it means we can tweak and monitor each brew more easily and be prepared to throw it away if it doesn’t meet the standard we expect”.

Late Knights produced a large range of beers but Sam intends initially scaling it back with Southey. “I’m a fan of the traditional brews so pale, best and stout will be our cask staples. We also do a keg IPA, session IPA and will put out a few seasonals like a saison for summer and a wheat beer for winter. We won’t be repeating the Palace Pint though sadly, popular though it was with the community, simply because the variety and varying quality of its hops made it too problematic. We will however brew occasional very special one-offs, starting with our “No.1″ 11% golden lager, released this Christmas.”

We are all pleased that the new brewery will be based here in Penge and it seems Sam had no hesitation. “There were obvious practical reasons, such as the availability of the existing site but there’s more to it than that. My dad grew up in Penge, my girlfriend lives here and there’s a tremendous sense of community that I really love and haven’t seen often elsewhere. For example, the way people use your Facebook group to share local recommendations and help each other. It’s great.”.

This mutual respect was literally displayed by the barrel load when Southey held their launch event at the Alexandra Nurseries recently. “It was amazing. We sold three casks and two kegs of beer (that’s a thirst quenching 330 pints!), 72 burgers and 45 quesadillas in a few hours that night. The best we ever managed with Late Knights was a cask and a half of beer and a few burgers!”. 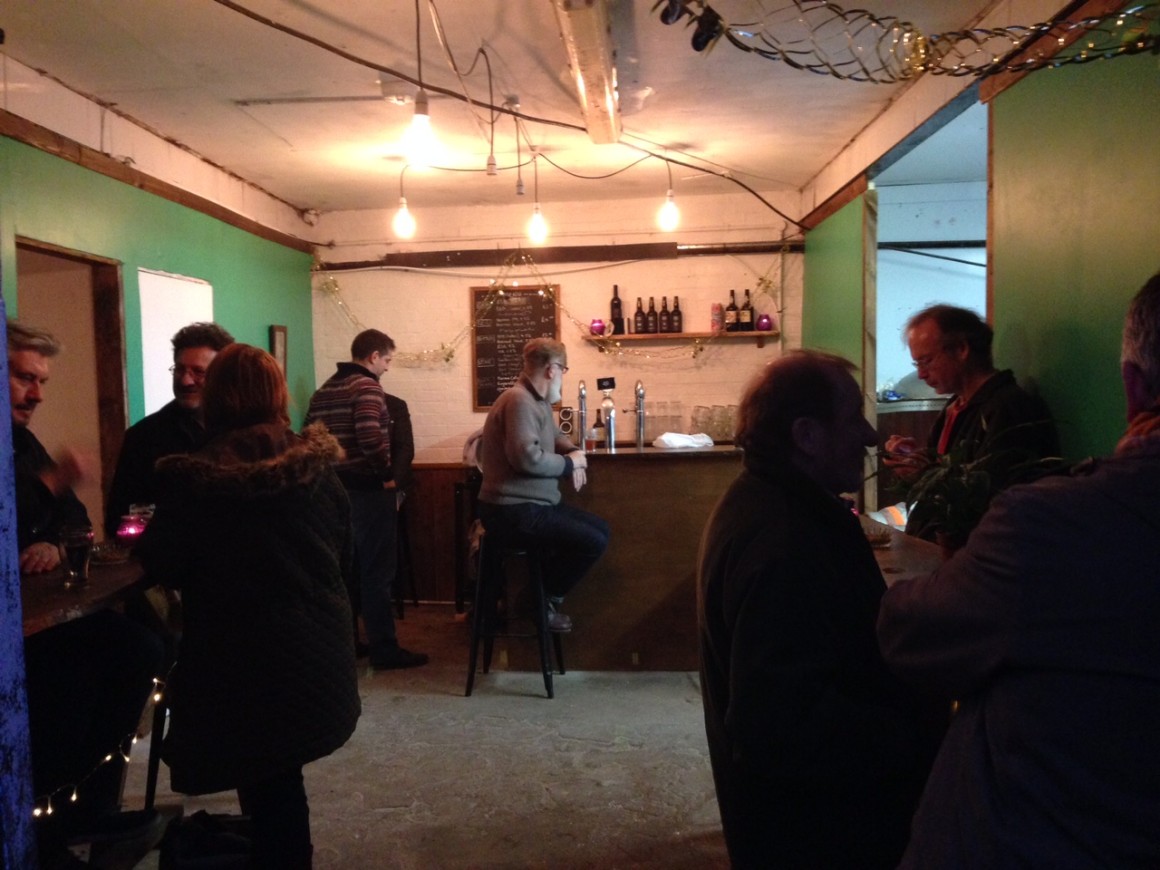 Southey has also invested time and effort constructing a taproom to serve their beer directly to the thirsty locals. “We will be open twice a week, on Fridays and Saturdays, from 3pm till 9pm, initially under temporary event licenses but we hope to make that more permanent in the future”. There are also ongoing negotiations to ensure some of their output finds its way into other local pubs and bottle shops.

Having sampled a few of the initial brews we are sure not just Pengites but the wider population will be licking their lips over the efforts of our new resident brewers very soon. Bottoms up!

'Raise a glass to Southey, Penge’s newest brewery' have 4 comments