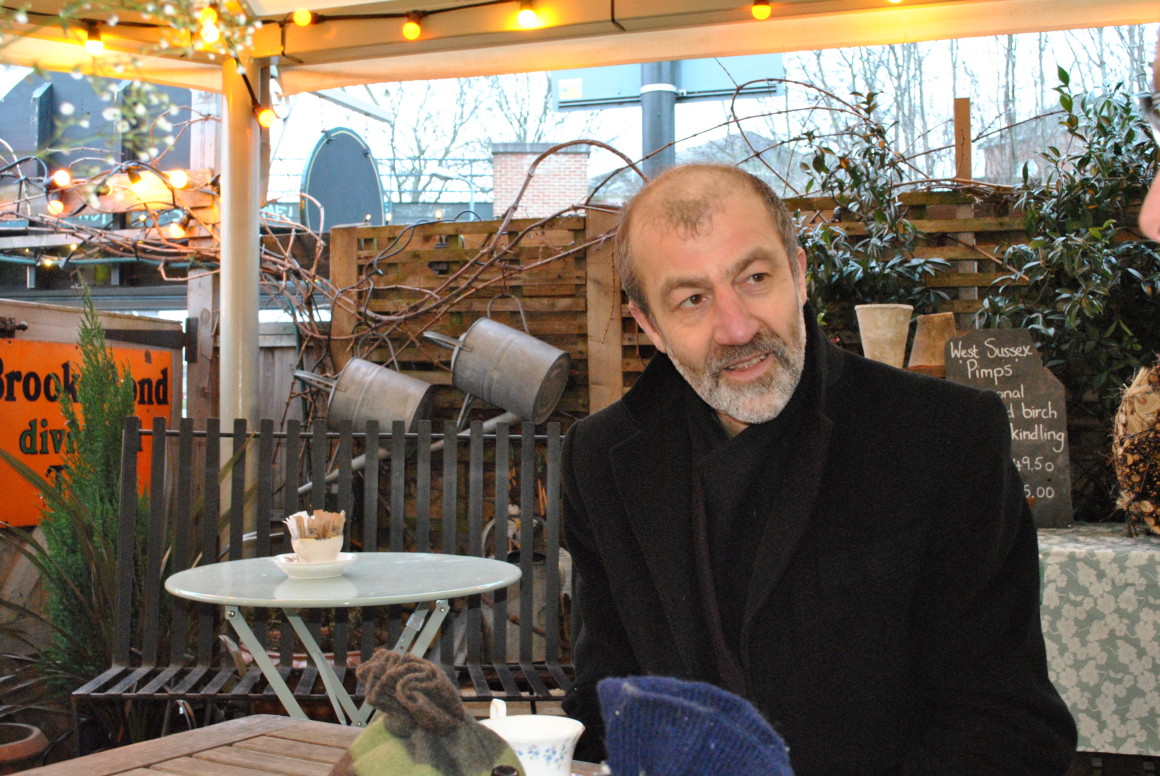 ‘It’s an old and venerable place’

Martin has lived in Penge since 1997. He’s the author of The Making of a London Suburb: Capital Comes to Penge, which tells the story of our little corner of the city, from the late eighteenth century to the late nineteenth.

This period of 100 years sees Penge explode from semi-rural hamlet into a ‘thoroughly urban railway suburb’ and, in his book, Martin explains the main players, events and quirks of fate that make it happen.

If you want to find out how Anerley, with only one resident at the time, came to have a railway station (and why Penge has two), how Penge came to be part of the parish of Battersea or what its Victorian residents did for a living, we suggest you have a read.

In the meantime, here are Martin’s personal reflections on life in SE20…

The thing I like most about Penge is that it’s kind of an unexpected place. Parts of it are so pretty, and yet it’s also seen as a bit of a joke. I thought so too when I first moved here, but I soon got over it.

The most beautiful sight in Penge is the view from the terraces at the top of Crystal Palace Park just as the sun comes up. The park’s one of my favourite places to go for a run.

If I were Mayor of Penge for the day, I’d decree that there had to be a cinema here.

My favourite Penge memory is the first street party we had in my road in 2009. One of the residents spotted a plaque on the side of one of the houses with the date 1889 on it, and decided to organise a street party to celebrate the anniversary of the road being built. We’ve had a party every year since, and it’s great fun.

Penge in three words is wacky, friendly and Victorian (in a good way).

My favourite bit of Penge trivia is that, in the 1860s, Penge had 16 pubs on the High Street between Oakfield Road and Croydon Road. That’s one pub every 44 yards.

The thing I wish more people knew about Penge is that it’s an old and venerable place. It has one of the oldest place names in London – it’s been called Penge (or a variant of it) for over a thousand years. In its heyday it was quite a posh suburb and a desirable place for well-to-do families. And because those affluent families needed servants, it became a working class suburb, too. It’s a place with a fascinating history that tells us a lot about how London developed as a whole.

The Making of a London Suburb: Capital Comes to Penge by Martin Spence is available at Bookseller Crow, 50 Westow Street, Crystal Palace, London SE19 3AF, and other local bookshops. 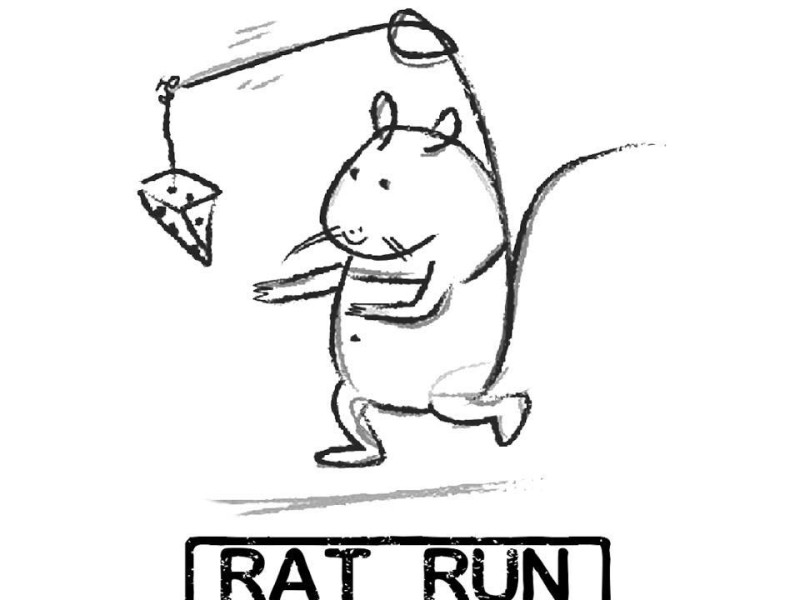 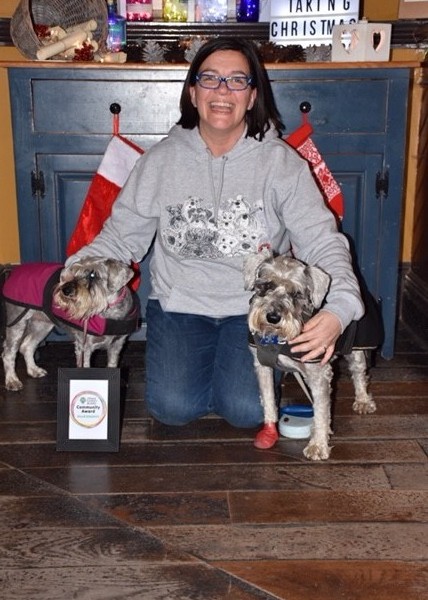 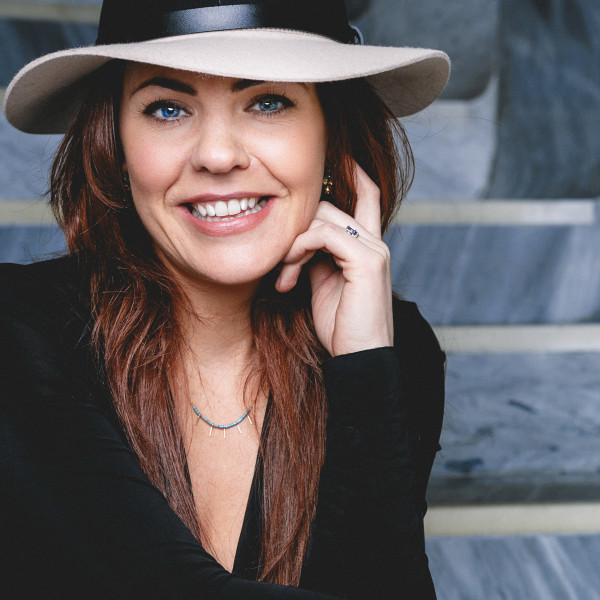 'My Penge: Martin Spence' have 5 comments