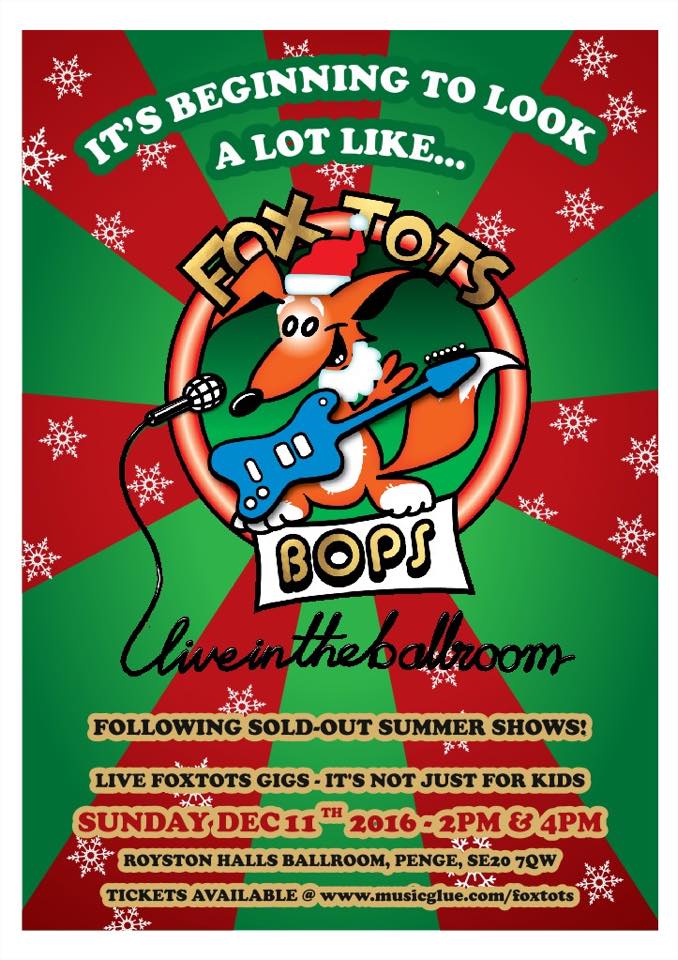 It’s always tricky around Christmas to find activities that not only keep the children entertained and challenged but are also fun for the mums, dads and guardians too.  Well we think we might have found the event and it’s happening in Penge on 11th December!

Rosie and Ben Fox are local actor/musicians who started up their own business in 2013 after the birth of their daughter Ruby. Foxtots is a baby/toddler music group. It’s something a bit different with original music written by Rosie and Ben (who have now produced three CDs of their own material) and live instruments (Rosie on trumpet and trombone) and props/percussion etc for the kids. The Foxes want their event to appeal to the grown ups as well as the kids so a lot of it is ska influenced. In three years they have gone from nothing to 11 classes a week and a 100 strong waiting list.

In April this year they were approached by Sydenham Arts Festival to put on a live gig in Mayow Park (on the bowling green) as part of their summer programme. They (and 4 other band members) went into it expecting an average turn out, maybe just their catalogue of weekly mums and a few ex Foxtots. 750 people turned out to watch their two gigs on July 4th and they had an immense response.

So they are putting on the same gig (with a couple of festive changes) on Dec 11th at Royston Halls Ballroom. Tickets are now on sale from https://www.musicglue.com/foxtots/ 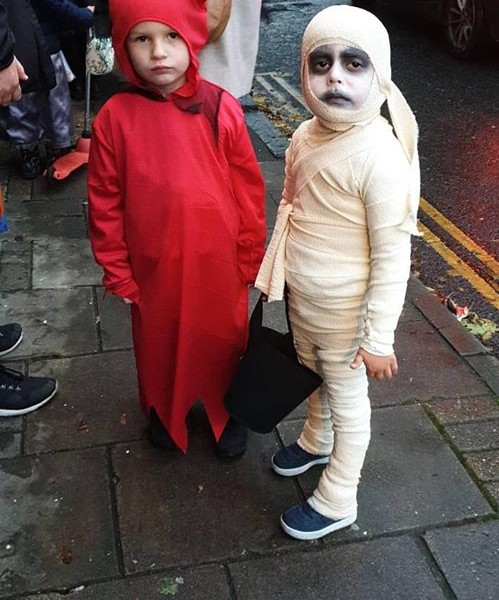 Penge provides another treat for its little monsters 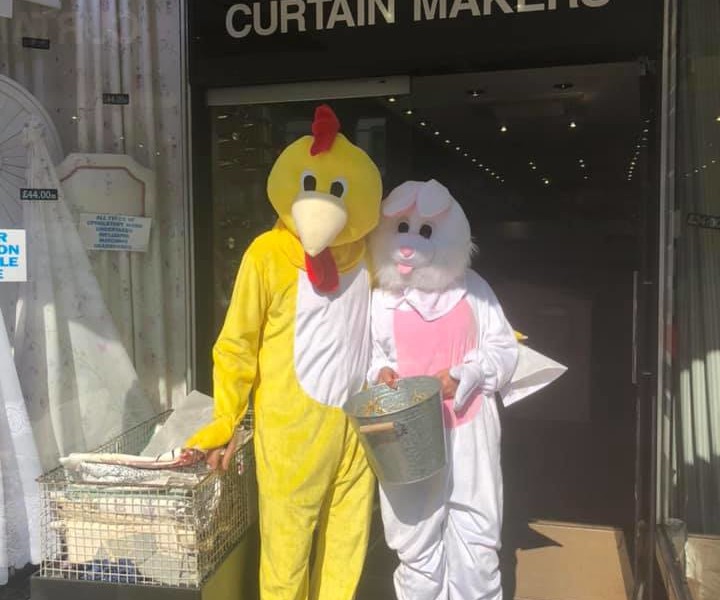 'A festive musical treat for petit Pengites' has no comments