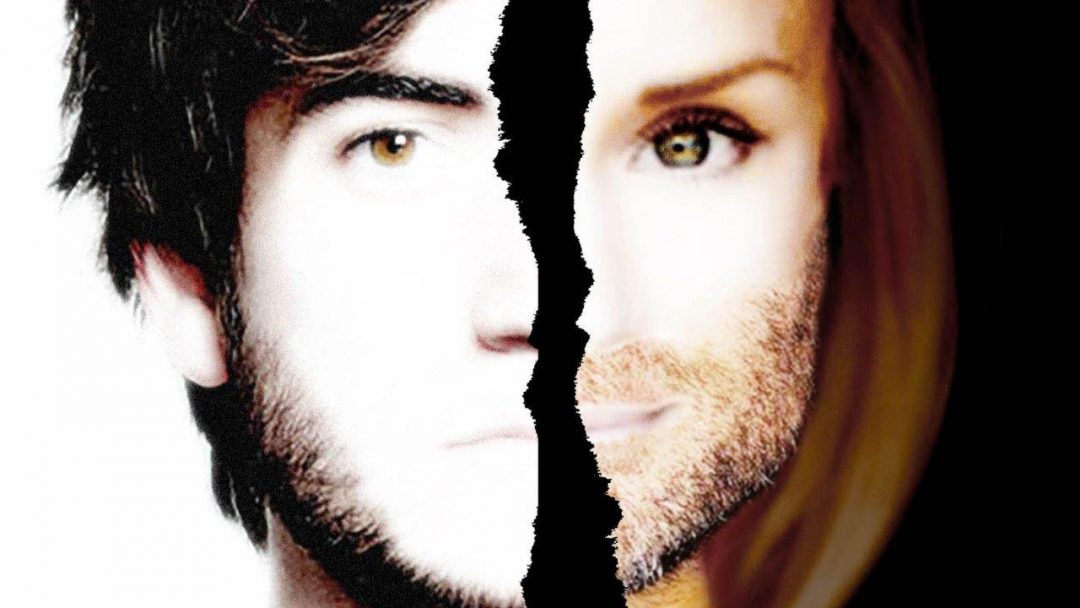 Watching a Shakespeare play can feel difficult. The language is from 400 years ago and English has moved on apace. In the wrong hands it can be an intimidating and confusing experience. So it was with slight trepidation that I accepted my neighbour Guy’s invitation to watch his production of Will Shakespeare’s Twelfth Night at the Bridge House Theatre the other night. I’ve seen all of Guy’s productions at the Bridge House over the years and have enjoyed each one. Indeed, he executed a superb production of Macbeth a few seasons ago. However, I know that play backwards. Twelfth Night I had forgotten completely. An unfamiliar Shakespeare play above a pub in Penge within earshot of the railway lines? I wasn’t sure. As it turned out, I needn’t have worried.

The space above the pub is not large. Time and again in previous shows, though, I have seen it stretched to a great size by the skilful direction of Guy Retallack. Through the creative use of lighting and sound, and by the performance of the actors, the four walls have just melted away as we the audience have embarked on our theatrical journey. However, this show works its magic slightly differently.

The audience is seated in a single row that runs around the perimeter of the room. The ‘stage’ is a rectangle of gravel bordered by bamboo mats, with small logs at each corner. I was curious as to how this show might find the notorious expanse I so love. By the interval I realised that this time Retallack’s conjuring of more space is done largely through the cast. He creates the illusion of a full theatrical ensemble with a company of just five actors. Each player inhabits a number of roles, wearing a fine selection of costumes and using a variety of accents to keep the audience orientated as to which character is onstage at any one time. All this requires lightning-speed costume changes and presumably a lot of concentration from the actors. The choreography of it all is quite mindboggling and must have taken an immense amount of effort to plan and perfect. Happily, despite the chaos that must reign behind the scenes, is all runs very smoothly out front, with character after character appearing with seemingly effortless fluency. All this goes to lift us out of a room above a pub in Penge and into a grander auditorium.

If you don’t know the play it will help to have an outline of how the action starts. Set in ‘Illyria’, this production opens in the midst of a great storm at sea. Twin brother and sister Sebastian (Fayez Bakhsh) and Viola (Eve Niker) are shipwrecked and separated, each then presuming the other to have drowned. Sebastian is rescued by Antonia (Miriam Grace Edwards), who promptly falls in love with him. Viola is rescued by a sea captain with a northern accent (Ben Woods) and promptly disguises her gender so she can gain employment with a Duke (George Maguire). It’s already starting to get complicated and we’ve only had one costume change. Suffice to say, there is plenty of scope for comedy and farce as the Duke attempts to woo a Countess, who in turn falls for his messenger who is in fact Viola dressed as a man. Her twin Sebastian arrives in Illyria, which serves to further complicate matters and various storylines are played out to good effect. It is actually a romping good tale.

One advantage of such an intimate venue is that you are very close to the action. It might sound uncomfortable but nothing could be further from the truth. At the Bridge House I always feel like I’ve got a great deal on a seat in the wings of a West End show, but with a front row view. This production is no exception. It did take me a while to tune into the language. My way of consuming Shakespeare is to go with it. The language has a rhythm to it. I don’t worry if I miss the odd word or phrase. In Twelfth Night there is lots of innuendo, as one might expect from a farce about love and gender swapping. I listened out for what I thought were the key plot lines and let the jokes go until I knew what was happening in the story. It served me well and quite soon I was up to speed. The clarity of the dialogue helped here but these actors also worked their physicality extremely well. There are two special moments early on when each of the two female actors, Miriam Grace Edwards and Eve Niker, show they have fallen in love. The portrayal is subtle but because we are so close to them, we can see it in both their posture and their eyes. Each is a remarkably controlled piece of acting.

There are too many gems to mention each one in turn, though I note that the energetic carousing of Sir Toby Belch (Fayez Bakhsh) and the knight Sir Andrew (Ben Woods) does makes you smell the booze on them. However, I was particularly moved by a scene that has Malvolio shackled in jail for appearing to have gone mad. It is a poignant reminder of how those classed as ‘insane’ can invariably be treated, sadly even today in some contexts. He is thrown into a deep, dark cell and left to rot. On the night I saw it, the desperation of the setting was enhanced by the ominous rumble of a passing train. Happily rescued once the misunderstanding that saw him so-labelled comes out, it still left me with a chill. George Maguire’s portrayal of Malvolio is extremely well-observed as we follow his journey from uptight, superior man-servant via humiliated suitor to jailed lunatic, and it is to his credit that we retain sympathy for the character on his final departure.

One more highlight that I must mention is the music. Written by Ben Woods, it could have been an original Shakespearian score. It fits so well with the lyrics and the melodies sound like they’re from that time. Woods leads musically but all five actors can sing and three play the guitar as well. There were some touching musical moments but look out for the final song, a real tub-thumping ode to theatrical players the world over.

Retallack has assembled a versatile cast and I feel like I’ve seen a show put on by thespians of whom Will Shakespeare himself would have been proud.

You can buy tickets here: https://www.bhtheatre.com/whatson/view/index.php?permalink=monday-17th-june—sunday-16th-july-2019—presented-by-bridge-house-productions 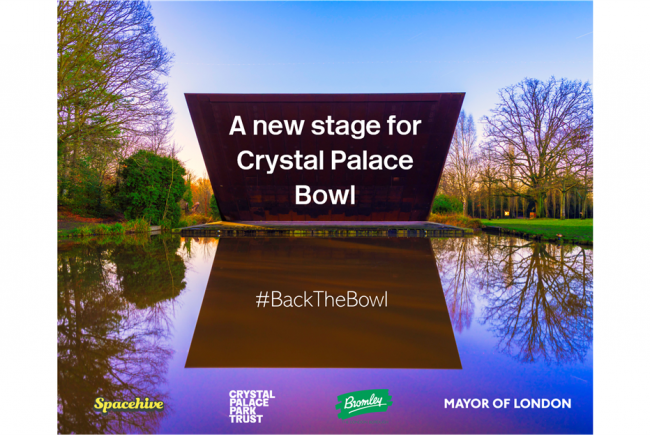